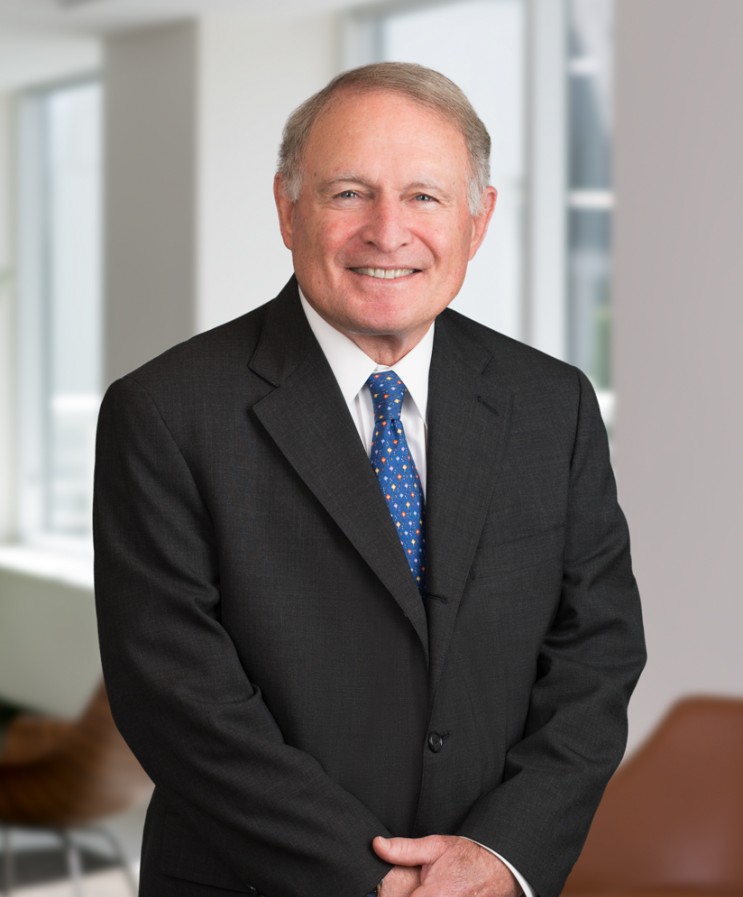 Herb brings more than a decade of experience as a government litigator to a broad civil and criminal litigation practice representing individuals and corporations, and he has been widely recognized as one of the best lawyers in Maryland.

For his work as a mediator and arbitrator, Herb also has been recognized by Best Lawyers in America as Baltimore Lawyer of the Year in 2011 (Alternative Dispute Resolution), in 2014 (Mediation), and 2019 (Arbitration).