All of our attorneys – whether they practice at Zuckerman Spaeder for decades or go on to pursue other rewarding professional opportunities – are a part of our firm fabric. For this reason, we have created AlumZS, a program dedicated to supporting connectedness between old friends, former colleagues, and fellow alumni.

The AlumZS program strives to strengthen the bonds between our attorneys – past and present – and provide helpful resources and forums to connect with those who share professional priorities and interests, Zuckerman Spaeder’s passion for supporting our communities, and an interest in staying in touch with one another.

As we continue to build long-lasting and collaborative relationships, current and former attorneys are welcome to join the program to stay informed on firm updates and receive news about former colleagues. 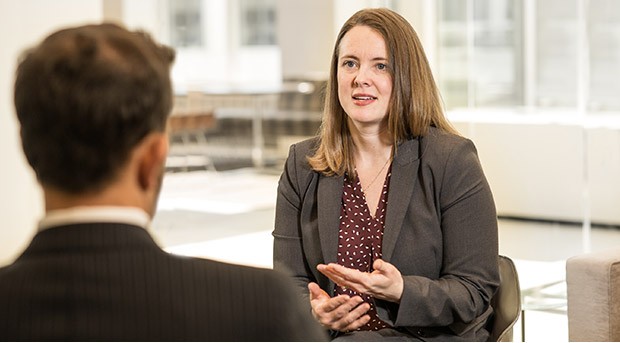 Please take a minute to connect with us. Subscribe to receive exclusive alumni content and connect to join our dedicated LinkedIn group. 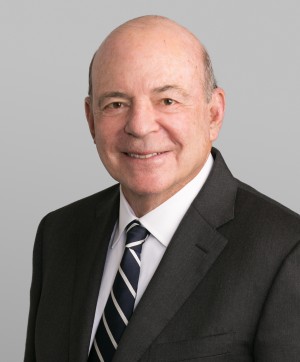 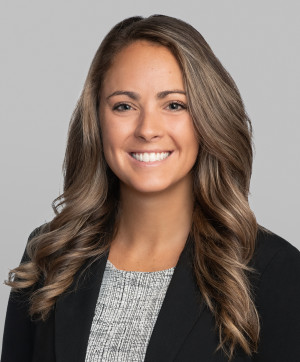 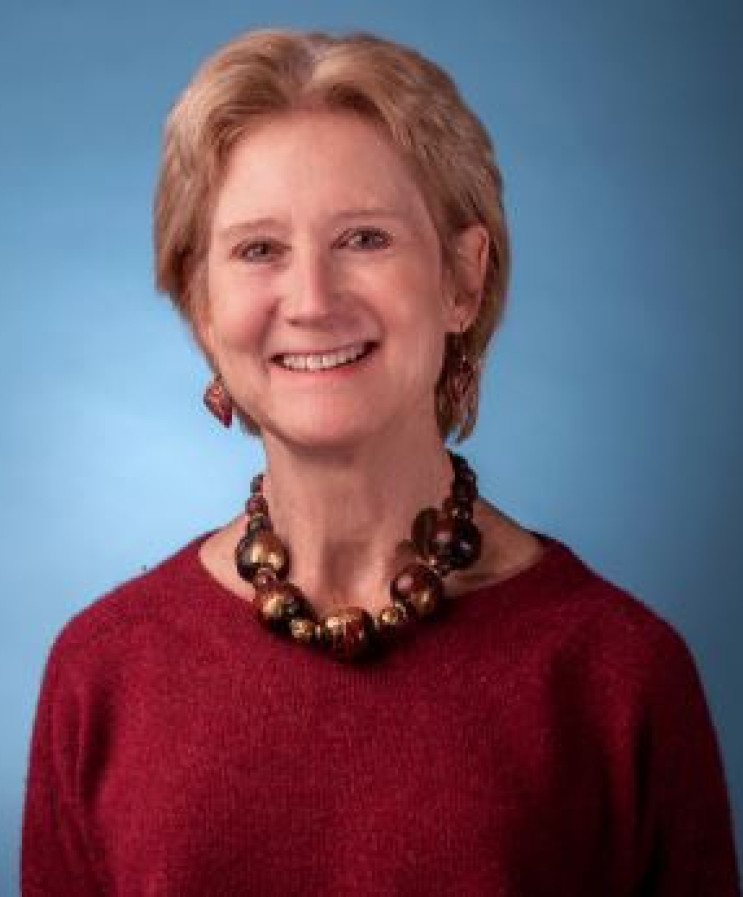 Throughout her career, Elizabeth Taylor has used her legal training in a variety of different roles, all aimed in some way at trying to do some good. She started her career at the DC Public Defender Service and is now back in the nonprofit world, serving as the Executive Director of the National Health Law Program (NHeLP), a nationally recognized legal nonprofit dedicated to protecting and advancing the health rights of low-income and underserved individuals.

Prior to NHeLP, Elizabeth spent fifteen years as a partner at Zuckerman Spaeder, where she litigated civil and criminal cases in federal and state courts across the country. After leaving the firm, she moved to the U.S. Department of Justice, where she served as Principal Deputy Associate Attorney General during the Obama Administration and helped develop federal policy and litigation strategy regarding several federal health care initiatives, including the Affordable Care Act and emergency contraceptives.

We asked Elizabeth to reflect on her career, including her time at Zuckerman Spaeder. Her responses are below.

How did your work at Zuckerman Spaeder prepare you for your current role?

Although being an executive director doesn’t require legal training, it helps. I am able to draw on the breadth of experience gained at Zuckerman Spaeder, from leading teams to knowing enough about contract law, legal ethics, and employment law to spot challenges and call for expert help when it is needed.

I’ve worked at NHeLP for nearly a decade, and it feels like a wonderful arc to a career. Fighting for low-income people charged with crimes is crucial to the fairness of our justice system. Getting resources to families and children so that they don’t find themselves in the criminal justice system is crucial to our country’s future. Many friends from Zuckerman Spaeder are supporting NHeLP, through service on the board, pro bono assistance, and financial support. All are greatly valued.

What drew you to join Zuckerman Spaeder?

I came to the firm initially because of the flexible work schedule that allowed me to work and raise three boys. I stayed because the work was challenging, and the Zuckerman Spaeder lawyers and staff became great friends.

What is your most memorable moment and the biggest takeaway from your time at Zuckerman Spaeder?

There were many adventures in the fifteen years. A high point was the A+ Bill [Taylor] handed me after a cross-examination in the criminal RICO case we tried together in the E.D.PA. My takeaway from my time at Zuckerman Spaeder is that you should never settle for anything but the best from yourself and your colleagues. That’s what makes practicing law fun.