“To Prosecute or Not to Prosecute”: For Low-Level Crimes, It’s Not That Simple 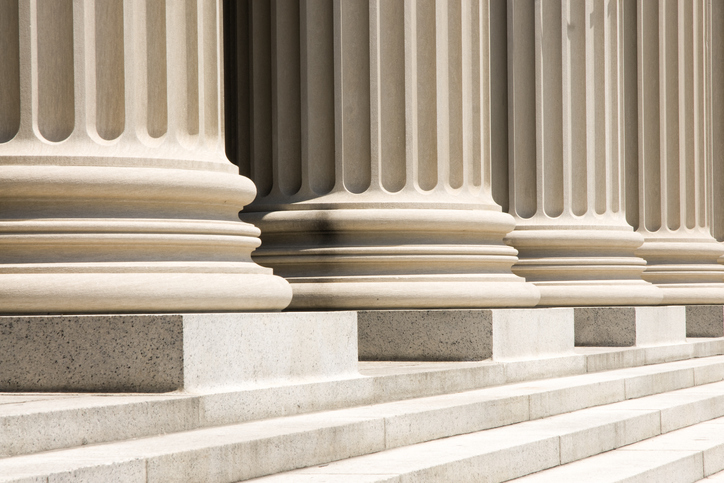 Anyone who lives or works in Baltimore, Maryland is familiar with the “squeegee kids.” When stopped at a red light downtown, it’s not uncommon for someone—usually a teenage boy of color—to approach your car with an offer to clean your windshield for money. Most of these interactions are, in my experience, unremarkable. But some find them irritating, and many lament that the squeegee workers’ business model, which involves weaving between cars at busy intersections, is dangerous. Even worse, on rare occasions, hostilities erupt between the squeegee workers and the drivers they encounter. One such encounter earlier this year had tragic and fatal consequences.1

As Baltimore Magazine reported in 2019, the “‘squeegee kids’ have been a source of hot, racialized debate, law enforcement confusion, and political puzzlement for decades.”2 Some of the squeegee workers’ conduct is, in fact, a crime: a Baltimore City ordinance makes “aggressive solicitation” a misdemeanor punishable by 90 days in jail. See Baltimore City Code, Art. 19, § 47-3. But it is undoubtedly a minor crime; its 90-day statutory maximum penalty means those charged with aggressive solicitation have no right to a jury trial. This is true for other low-level crimes as well, such as trespass, malicious destruction of property, theft under $100, and driving without a license.

Prosecutorial philosophies differ on how to handle low-level crimes. Proponents of “broken windows policing” argue that enforcement of low-level crime is necessary to maintain order in communities. On the other end of the spectrum, some “progressive prosecutors” decline to charge individuals with certain low-level offenses, arguing that such prosecutions saddle nonviolent offenders with damaging convictions, swell incarceration rates, and do nothing to address the underlying causes of crime. Others, like incoming Baltimore City State’s Attorney Ivan Bates, espouse what sounds like a middle ground: enforce low-level crime, but to connect offenders with diversionary programs rather than to punish.3

As a former public defender, though, I understand the pitfalls of this approach. An arrest triggers a bail review, and even those released pending trial may spend a night or several days in jail. Any period of incarceration can have grave collateral consequences, ranging from the loss of a job to the loss of child custody. And a night or weekend in jail certainly feels like punishment, especially when, as many of my clients held at Baltimore City Central Booking told me, you’re sleeping on a cold floor.

Even worse, there are many situations where someone charged with a low-level offense isn’t released at all. The Maryland bail statute states that a judge must deny bail if he or she believes the defendant will not appear for trial. Md. Code, Crim. Proc. § 5-101(b)(1); see also Rule 4-216.1(b)(1)(B). The label of “flight risk” does not just apply to individuals actively evading process. It applies to anyone with a history of missing court dates, often the mentally ill and those with substance use disorder. Someone may even be labeled a “flight risk” simply because they do not have a stable address.

I represented hundreds of individuals at bail hearings for low-level, nonviolent crimes. Many were held without bail. At a minimum, an individual held without bail on a misdemeanor offense waits 30 days before his trial. It may be months before he or she sees the inside of a courtroom, and pandemic-related court closures meant even longer delays. Indeed, I represented more than one person who, by the time I got their case, had spent more time in pretrial detention than the statutory maximum period of incarceration for their alleged crime allowed.

It’s easy to say that increased prosecution of low-level crimes will connect those offenders to diversionary programs. It’s harder to take an honest look at the system we have and realize that any arrest, for any crime, can easily trigger a period of incarceration. And the distinction between pretrial detention and post-trial punishment means little to the person sitting in jail.

If politicians are serious about prosecuting low-level crimes not to punish, but to connect individuals to diversionary programs and services, that connection needs to happen at the time of arrest, not down the line at a trial date. In Baltimore, this means not only increased investment in pretrial services, but the creation of new programs that would substitute—not supplement—the criminal process for low-level crimes. More fundamentally, it means recognizing that prosecution is no substitute for substance abuse treatment, mental health interventions, and real economic opportunity. Anything less will simply churn more people through the courts and fail to create lasting change. 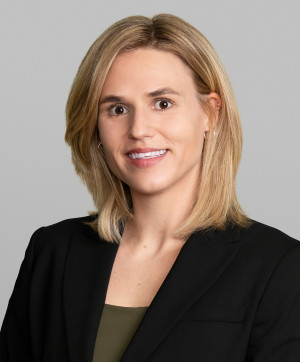