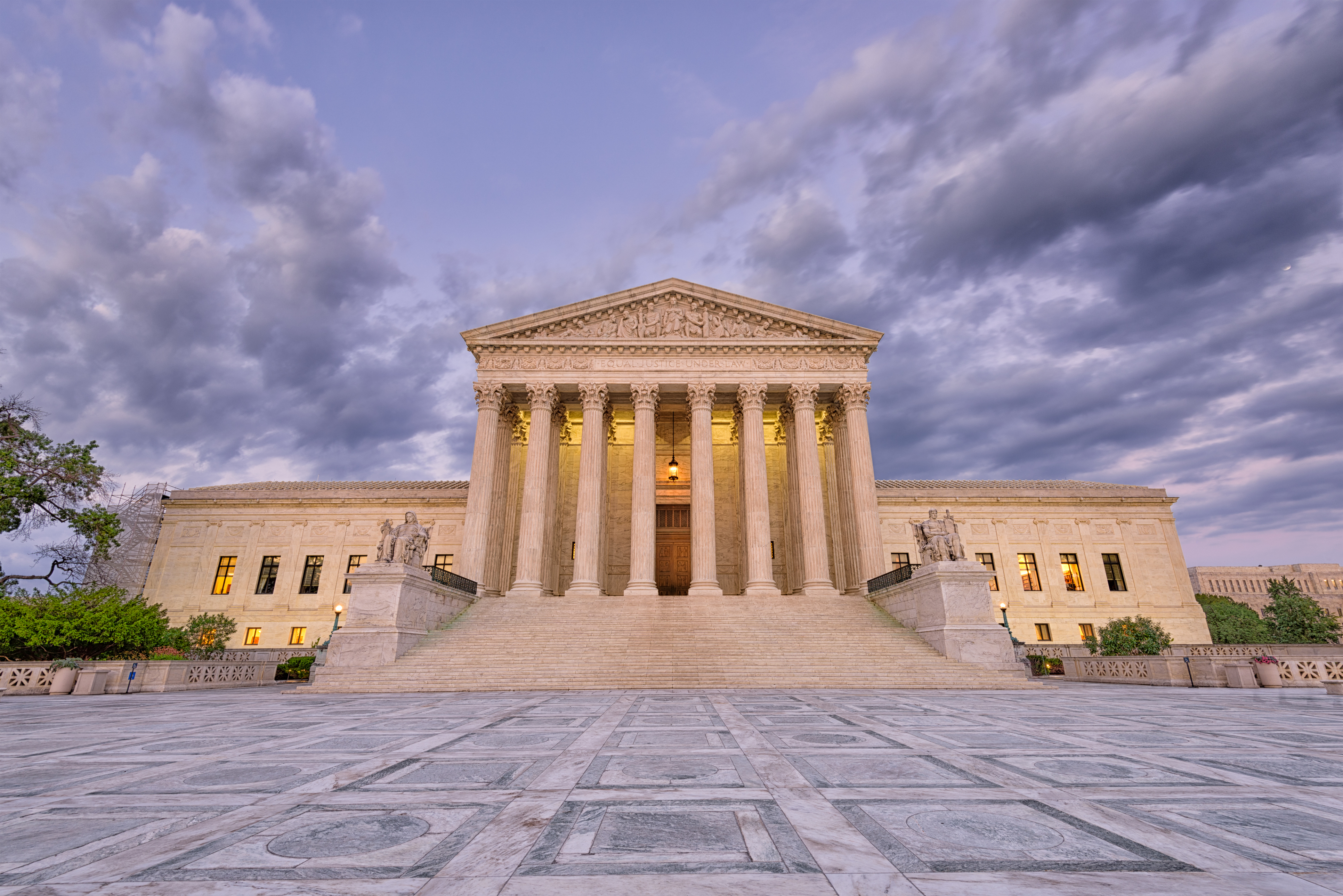 The Supreme Court is scheduled to hear argument on November 8 in Mallory v. Norfolk Southern Railway Co., 21-1168, and it appears ready to resolve a longstanding issue that has divided lower courts. That issue is whether it is constitutional for a state to condition a corporation’s right to do business in the state upon the corporation’s consent to personal jurisdiction in the state’s courts.

The case originates from Pennsylvania where Robert Mallory (a Virginia resident) sued Norfolk Southern Railway (a Virginia corporation), alleging that during his employment with the railway in Ohio and Virginia he was exposed to harmful carcinogens.1 He did not allege that he suffered harmful exposures in Pennsylvania.2 Nor did he allege that any other critical event giving rise to his lawsuit occurred in Pennsylvania. Thus, the trial court could not exercise specific (or, case-linked) jurisdiction over the railway.3

In Mallory’s view, the original public meaning of the Fourteenth Amendment’s Due Process Clause (the constitutional font of personal jurisdiction limitations) does not bar states from adopting consent-by-registration schemes—as evinced by state and federal practices around the time of the Fourteenth Amendment’s ratification.9 Moreover, there is no basis, Mallory argues, for the Court to discard early 20th century precedent supporting his view that the exercise of general jurisdiction in this case is fair given that, among other things, the railway had notice of the consequences of registering to do business in Pennsylvania and has enjoyed benefits, like emergency medical services, that Pennsylvania offers corporations present in its territory (the railway has track and facilities there).10

For its part, the railway argues that it did not truly consent to the exercise of personal jurisdiction and that if Pennsylvania’s scheme is condoned other states could adopt similar schemes, resulting in an intolerable expansion of general jurisdiction that is at odds with Supreme Court caselaw, namely Goodyear Dunlop Tires Operations, S.A. v. Brown, 564 U.S. 915 (2011) and Daimler AG v. Bauman, 571 U.S. 117 (2014).11 The railway also offers its own interpretation of historical practice and precedent, and argues that whatever consent Pennsylvania extracted from it is tainted under the unconstitutional conditions doctrine, which (broadly speaking) prevents the government from coercing individuals to forfeit constitutional rights by threatening to withhold benefits from them.12 In violation of that doctrine, the railway contends, Pennsylvania attempts to compel the railway to forfeit its due process right (not to be subject to general jurisdiction where it is not “at home”) or lose a valuable benefit—the right to do business in Pennsylvania.13

The Court’s answer to the personal jurisdiction question central to Mallory may have important implications for civil litigants on both sides of the “v.” If the Court concludes that Pennsylvania’s scheme is constitutional, we may see states adopt statutes like Pennsylvania’s, thereby substantially increasing the number of places where plaintiffs can sue corporate defendants.

The Court’s decision could have even broader implications. For example, the parties marshal historical evidence in attempts to seize the originalist high ground, and the Court’s approach to that evidence may signal how it will treat historical evidence (and precedent) in other procedural cases. And, as the parties’ briefs note, the question of when the government goes too far by pressuring persons to forfeit constitutional rights implicates many legal issues and a range of public policy areas, including plea bargaining (where the Court has long allowed the government to use carrots and sticks to entice or coerce individuals to forfeit their constitutional rights). Depending on whether (and how deeply) the Court wades into the unconstitutional conditions issue, we may see ripples outside civil procedure.14 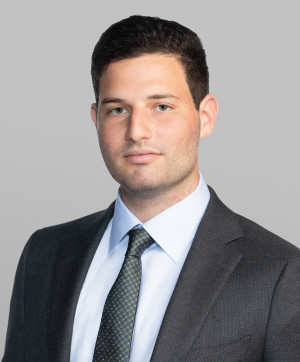