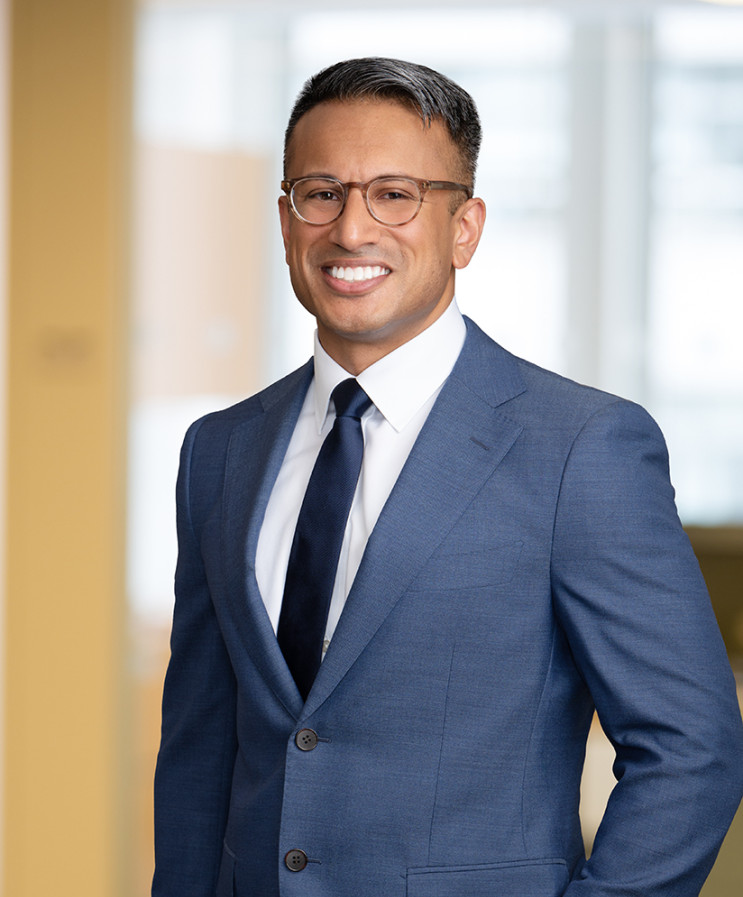 Joshua T. Mathew is an associate in the New York office of Zuckerman Spaeder.

Before joining the firm, Josh clerked for the Honorable Ann M. Donnelly of the U.S. District Court for the Eastern District of New York and the Honorable J. Clifford Wallace of the U.S. Court of Appeals for the Ninth Circuit. He previously was a litigation associate at an international law firm.

Josh graduated from Harvard Law School, where he was an executive editor of the Harvard Business Law Review, Co-President of the Armed Forces Association, and a case worker for the International Refugee Assistance Project. While in law school, he participated in the Veterans Legal Clinic and the U.S. Attorney’s Clinic and was a recipient of the Dean’s Scholar Prize in those clinics. Prior to attending law school, Josh served as an Infantry Officer and Platoon Leader in the U.S. Army.