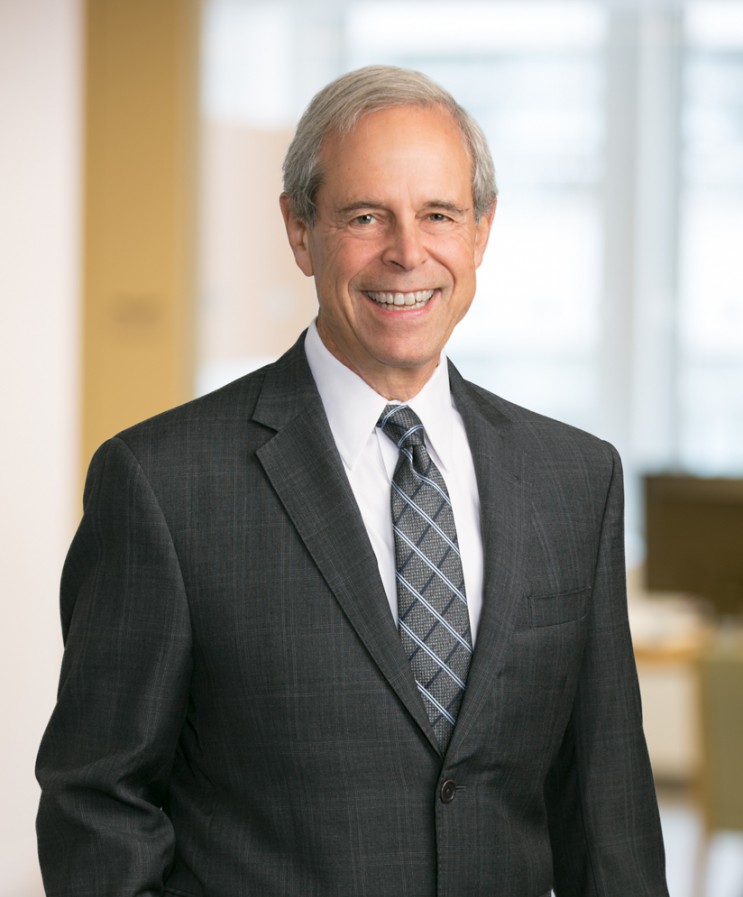 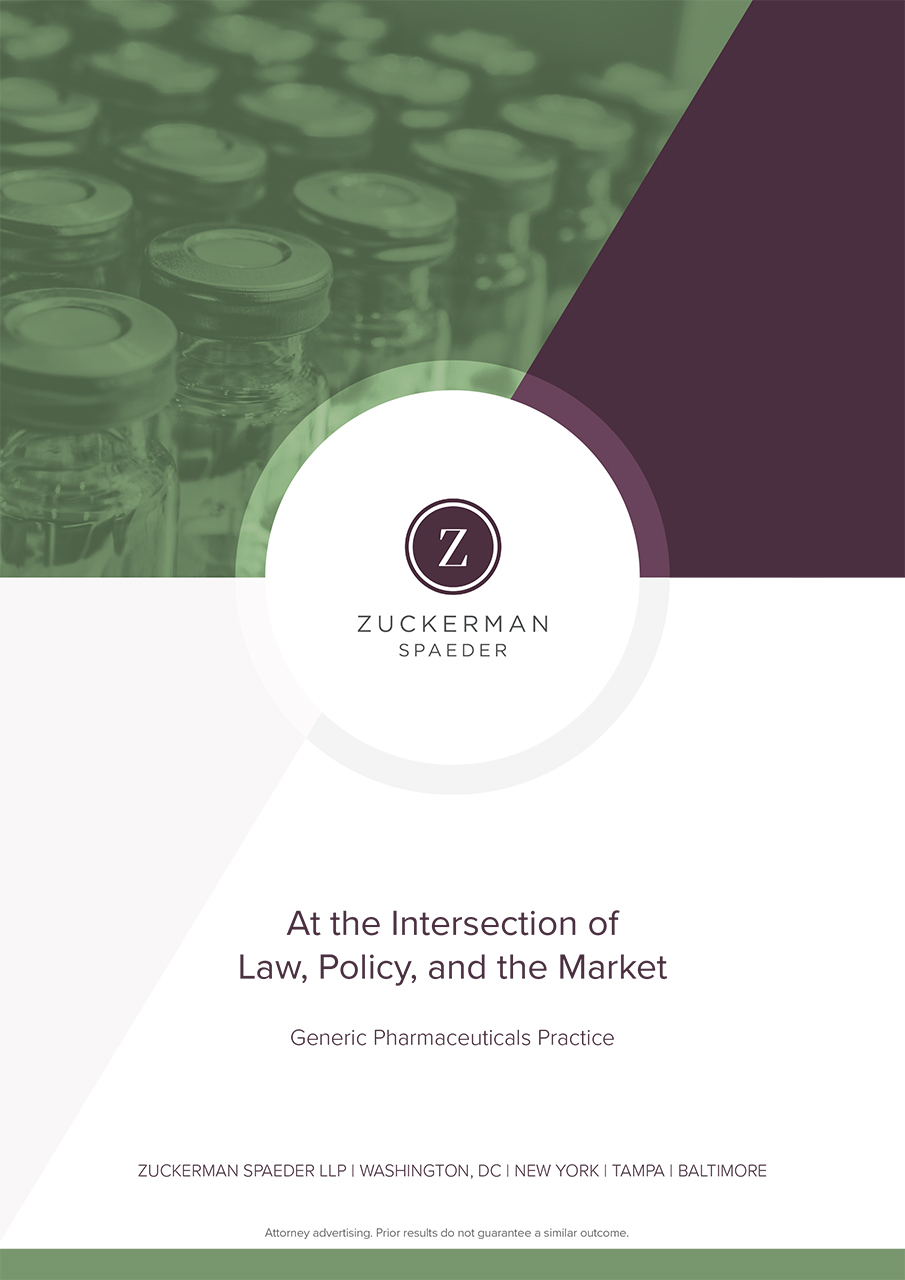 Described in Chambers USA as a “thought leader” in health care pharmaceutical matters, William B. Schultz focuses on complex regulatory issues and provides strategic advice to companies and public interest organizations. He represents providers and individuals before the U.S. Department of Health and Human Services (where he served as general counsel), other federal agencies, and the courts.

Bill also assists generic drug companies, nonprofit organizations, and other clients before the Food and Drug Administration, where he served as Deputy Commissioner for Policy.

He has argued numerous cases in the federal trial and appellate courts, including three in the United States Supreme Court.

As general counsel at HHS from 2011 to 2016, Bill served as counsel to two HHS secretaries on all legal matters and managed an office of 500 lawyers across eight offices, covering 10 regions across the country. HHS administers $1 trillion per year in federal programs, including Medicare, Medicaid, the Affordable Care Act, the FDA, the National Institutes of Health, and the Centers for Disease Control. The office of general counsel is responsible for all litigation where HHS is a party, ensuring regulations and policy decisions are consistent with the law, reviewing legal issues involving appropriations, and ensuring ethical rules are followed.

Prior to joining HHS, for ten years Bill was a partner at Zuckerman Spaeder.

From 1999 to 2000, Bill was deputy assistant attorney general at the U.S. Department of Justice, where he was responsible for overseeing all civil division appellate litigation and the department’s tobacco litigation team.

From 1994 to 1999, Bill was deputy commissioner for policy for the FDA, where he was the principal advisor to the Commissioner on all significant policy issues and was responsible for the development and management of all regulations.

From 1989 to 1994, Bill was the counsel to the Subcommittee on Health and the Environment (Rep. Henry A. Waxman, chairman), Committee on Energy and Commerce, U.S. House of Representatives, where he worked on health care, FDA, tobacco, and trade legislation.

From 1976 to 1989, Bill was an attorney with the Public Citizen Litigation Group, where he litigated law reform cases on state and federal constitutional law, antitrust and administrative law, voting rights, product liability, nuclear power, and food and drug law, and where he argued dozens of appellate cases, including several in the U.S. Supreme Court.

Bill taught at Georgetown University Law Center for 10 years (Food and Drug Law and Civil Litigation). He regularly speaks about health care issues and has authored numerous articles on health care and other topics.